The market has returned to sanity – the madness is over 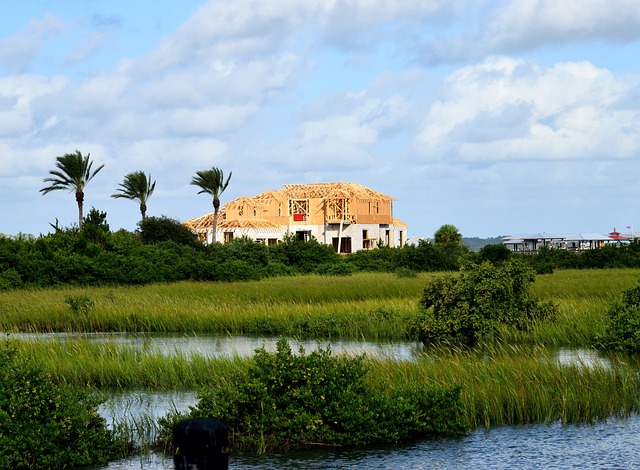 “The decrease in sales is not ‘good news’, it does not reflect a decrease in demand but rather a reflection of desperation” real estate executives react to the apartment sales data of the Chief Economist and the Central Bank of Israel in July 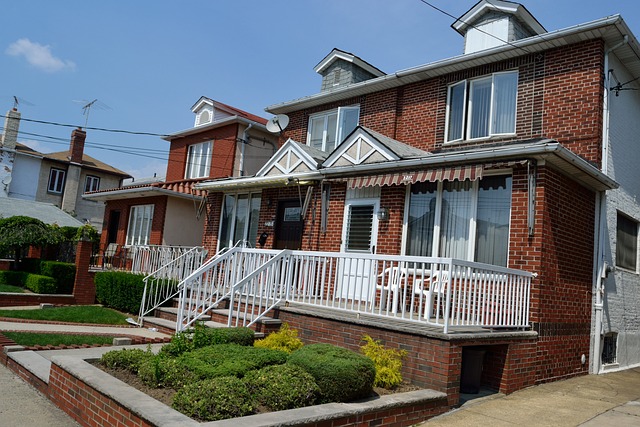 Dror Ohev Zion, CEO and owner of the real estate marketing company Dra: “Among the reasons for the decrease in sales in July is first of all seasonality – in July there were three weeks of inter-Egyptian days in which the religious sector delays transactions; July is also a month of vacations and with the people of Israel the airport on his way abroad, and in my estimation the picture will be similar in August as well. The elections and the upcoming Tishrei holidays also added to the relative paucity of transactions, the market simply returned to normal dimensions and calmed down after the madness that was in the first half of 2022. At the beginning of the year, there was an onslaught of buyers on almost every apartment on the market, and this period was accompanied by both sharp and frequent price increases and sharp interest rate increases – of The periods you don’t see every day in the market. Now the market is back to normal and it is still characterized by strong demand, there are transactions at a good pace and so it will continue to be. Regarding the future, I don’t expect a drop in apartment prices as long as there is strong demand and low supply.”

Real estate appraiser Yaron Spector, owner and CEO of the firm Yaron Spector Real Estate Appraisers: “The data of the Chief Economist and the CBS continue to show a decrease in the sale of new apartments, which indicates that the Israeli real estate market has already reached its end and the last few months represent a return to sanity. We do detect a decrease in the number of transactions, mainly in Tel Aviv and Ramat Gan, and in my estimation the slowing trend will continue in the coming months as well. There is no longer an onslaught on apartments like there was at the end of 2021 and continued in the first half of this year, apartment buyers are sitting on the fence and trying to understand where the market is going – against the background The sharp interest rate hikes and the expectation of further hikes, and the sharp jump in apartment prices of about 18% per year. At the same time, the market continues to function, demand is still high, deals are being signed, just not at the crazy rate we saw.”

Attorney Doron Ariel, real estate expert, founder of the Doron Ariel & Co. firm: “The decrease in the sale of new apartments in July, with all due respect, is not ‘good news’, it does not reflect a decrease in demand, but reflects desperation, it reflects the moods of the many apartment buyers who are now sitting on the fence In uncertainty, loss of confidence in the government’s ability to lower apartment prices or in general its desire, and the fear of interest rate hikes that make mortgages more expensive and increase the burden on buyers. You can already say that India is in Israel – ‘castes’ have been created that can no longer be erased – those who have reached the apartment and those who have not, dream of reaching it. I believe that instead of boasting about the decline in sales, this only teaches even more that we are marching towards a catastrophe in the housing market – the shortage of apartments will increase and the slow pace of construction, the rising prices, the high interest rates, all of which together could translate into a social crisis that will be a breaking point in the social fabric of Israel, which is already damaged and fractured. If the situation continues, there will be no apartments to buy, certainly not in places where you want to live, and if there are, they will be hijacked by a minority with only phenomenal ability. The inability of the state to provide a roof over their heads, and the inability of the public to buy at today’s prices – will, in my opinion, lead to distress and damage to the personal security of the residents that has never been seen before in Israel. The only solution is supply, supply and once more supply. The state must announce the establishment of 2 new cities in the north and south, each with at least half a million apartments, and with state loans for the young couples who will buy there at low interest and spread over many years. Otherwise, the crisis will intensify and in a few years we will miss today’s situation.” 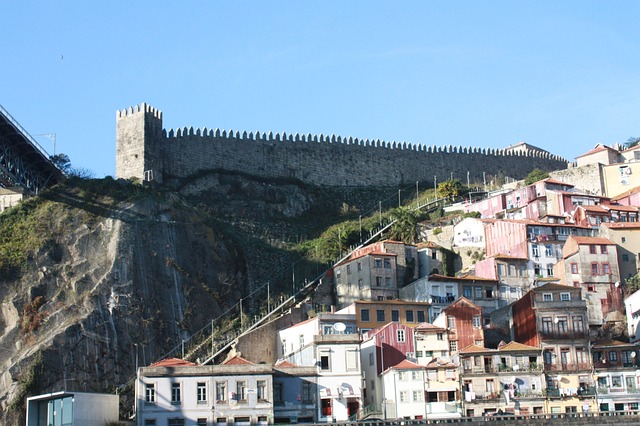 Doron Nimrod, CEO and co-owner of the Ram Adrat Group, which operates in the city of Lod: “According to the CBS data, Lod reached fifth place in the amount of new apartments sold there, with almost 400 transactions in three months – a more than 10-fold jump compared to the previous three months. The surge can be attributed to several reasons: First, the supply of apartments in Lod has increased in the past year and met the pent-up demand that has existed in the city in recent years. Second, a number of neighborhoods have sprung up, which function as mini-cities and contribute to a change in the image of Lod, as a city that supports careers and nurtures children with good transportation accessibility. The change This attracts families and young couples and they attract real estate investors who also buy apartments in the city. And thirdly, the high apartment prices in Israel lead the young people who still want to live in the center of the country to look for apartments in the cities located in the second and third circles, where the prices are affordable for them. I estimate that the high demand and the high amount of sales in Lod will continue in the coming quarters as well.”