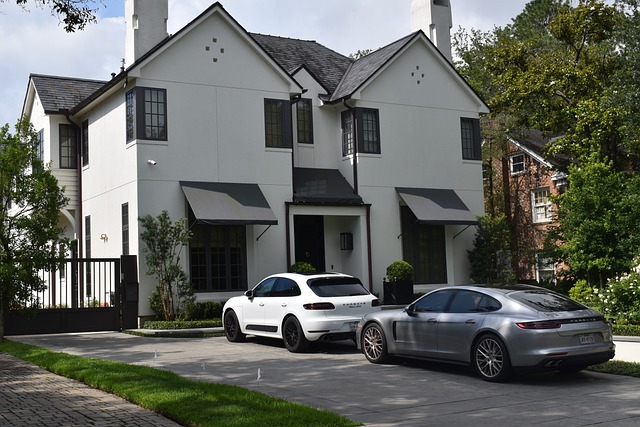 Jerusalem is worried – and the residents are leaving: about 11 thousand people moved from the capital city in 2021; How many left Tel Aviv?
A special analysis of the CBS data carried out by Elder Marketing: Jerusalem, Ashdod and Haifa lead in the negative immigration balance, Harish, Beit Shemesh and Yavne lead in the positive balance

The city of Jerusalem presents the highest negative immigration balance in Israel – this is according to an analysis carried out by the Elder Real Estate Marketing Company of the internal migration data of the Central Bureau of Statistics for 2021. Almost 23 thousand people left our capital city in 2021, compared to only about 12 people who entered it – Which places the city with a negative immigration balance of about 11 thousand people.

Roni Cohen, CEO of the Elder Marketing company that analyzed the data, points out that “one of the main reasons for the negative immigration from Jerusalem is the city’s trend toward gentrification in recent years – many secular young people who lived in the capital and do not like the trend, are looking for a more heterogeneous living environment and are leaving Jerusalem.”

In second place in the negative migration balance is the city of Ashdod, from which 3,650 people left (net – incoming less outgoing) last year. Haifa ranks after Ashdod with a negative immigration balance of 3,500 people.

In the city of Bnei Brak, there is a negative immigration balance of 3,300 people – “The dense Bnei Brak is characterized by an ultra-Orthodox population with many children who cannot find a solution in the city due to a lack of suitable housing solutions. The establishment of the new ‘Ayelet Hashar’ neighborhood in the north of the city is expected to answer some of these demands.”

The city of Tel Aviv ranks fifth in the negative immigration balance – with about 2,900 net people who left. Cohen points out that “although about 24,000 people left the city, about 21,000 people also entered it during this period. A significant portion of those leaving are apartment renters who moved in light of the rising rental prices in the city.”

In sixth place in the negative immigration balance is Bat Yam, followed by Holon, Beit Shean, Beer Sheva, and Rishon Lezion, which closes the top ten.
On the other hand, in the positive immigration balance, Harish leads with about 6,500 net people who entered it in 2021. Second in the ranking is Beit Shemesh with about 4,000 net people added, according to Cohen, “a significant part of the residents who moved to Beit Shemesh are those who left Bnei Brak, and found a housing solution in the many new projects built in the city in recent years.”

Third in the ranking is the city of Yavne with about 2,900 net people who entered, Herzliya is fourth with 2,800 net people who entered. Sagi Lenchner, CEO of the Yanov company operating in Herzliya, noted that “a large part of the entrants are residents who left Tel Aviv, mainly high-tech people who want to live near the employment area of ​​Herzliya Pituach, housing improvers from Herzliya and all of Gush Dan, housing downsizers from the entire Sharon area, And young couples from a high socio-economic section from the central cities.” 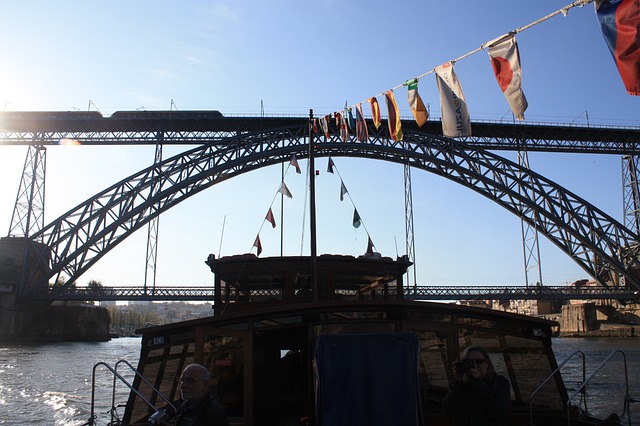 About 1,300 net people entered the city of Nativot in 2021, the eighth place in the positive immigration balance. According to Rami Zarfati, CEO and owner of the Rami Zarfati Group active in Netivot, “Netivot is an excellent example of the effect of government investment in peripheral cities intended for the establishment of residential supporting infrastructure, the investment enables development and leads to the growth of a city and the improvement of the quality of life of its residents.”