It’s too early to open the champagne bottles 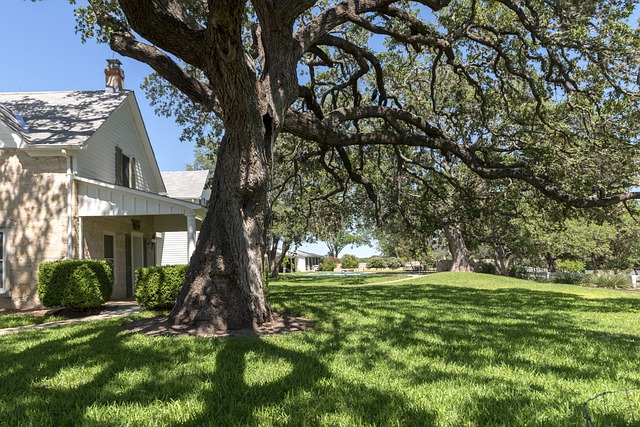 “It is too early to open the champagne bottles – the real estate market is in great uncertainty; We shouldn’t blush and announce that the housing crisis has been solved” 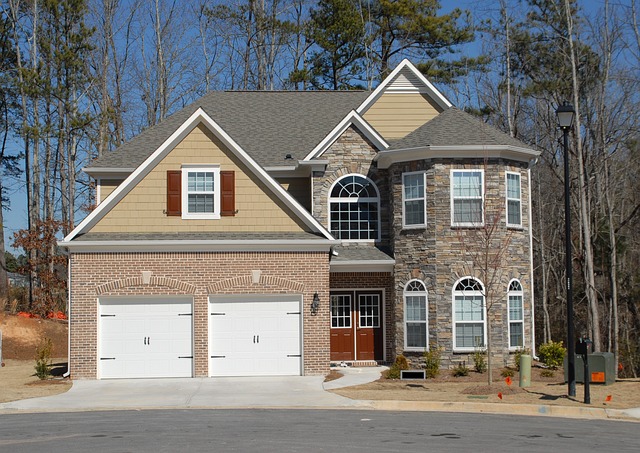 Last night the Central Bureau of Statistics published the data on construction starts and completions for the first quarter of 2022, from which it appears that 19,943 new apartments were built in the quarter – this is a 40% increase compared to the corresponding quarter in 2021 and a minor increase of 3% compared to the previous quarter which was 19,332 construction starts. This is a quarterly record of at least 7 years

Adv. Anat Biran, an expert in planning and construction, said in response, “From the data it appears that there is a continuous increase in the number of construction starts over the past year, although these are somewhat encouraging data, but unfortunately the pace is not sufficient and in order to catch up with the crazy demand for apartments, we need a faster pace that will increase significantly the supply. The housing market is in such an acute crisis that in order to see prices moderate, the numbers have to increase significantly. In order to increase the pace, we must take care of shortening the cumbersome bureaucratic procedures, which dramatically extend the duration of obtaining building permits. The State of Israel is record-breaking for the time until obtaining the permits. I do not see that enough efforts and effective actions are being made in this aspect. We are already seeing how another tent protest is taking its toll and I estimate that it will intensify in the coming weeks if the State of Israel does not wake up and create an emergency plan to address the housing crisis.”

Nati Karmi, deputy to the CEO of the Tazfit Group, said that “with all due respect to the data on construction starts in the first quarter, the CBS reports that the number of apartments whose construction was completed in the first quarter actually decreased by 8% compared to the corresponding quarter and by 7% compared to the previous quarter. These are troubling figures, because in the end the buyers can only enter the new apartment when it is finished and when Form 4 has been received, and as long as this figure does not increase from quarter to quarter and significantly, the pressures on demand will continue because they will not actually have a roof over their heads – and with them the prices of the apartments will continue to rise. To praise the increase in construction starts in the first quarter and even to be happy, but in my opinion it is still too early to open champagne bottles, because tens of thousands of apartments are still missing here and the gap is growing every year.”

Eran Levy, CEO of Altneuland: “The CBS data indicates a nice increase in the first quarter of the year, which continues the increase in the previous quarters as well. In Tel Aviv, for example, there was a 38% jump in construction starts in the last 12 months and in other cities such as Herzliya for example Newer spikes have also been recorded. At the same time, we should not smile and declare that the housing crisis has been resolved because the real estate market is now in a state of uncertainty mainly due to interest rate increases and increasing inflation. It should be noted that the demand is still much higher than the existing supply of apartments, despite the current increase in construction starts, and the uncertainty that the government creates in the industry causes people to sit on the fence and creates pent-up demand, which we will feel very well later on. In the end, people need apartments to live in, this is not a speculative product. The state needs to provide more significant solutions to the housing market and focus on releasing land in critical masses to increase supply.”